NIOSH Finds Inconsistent Use of Hearing Protection Among Noise-Exposed Workers

Turn down the volume as WHO sets new safe limit for music venues.

NIOSH Finds Inconsistent Use of Hearing
Protection Among Noise-Exposed Workers

“More than 50 percent of workers exposed to noise in 2014 did not wear hearing protection consistently, a study conducted by NIOSH researchers has found. Published earlier this month in the American Journal of Industrial Medicine, the study shows that inconsistent use of hearing protection was more prevalent in industries that have fewer noise–exposed workers.”

“NIOSH researchers analyzed data from more than 39,000 adult workers who responded to the 2007 and 2014 National Health Interview Surveys (bit.ly/nhis–index). Researchers found that 80 percent of noise–exposed workers in the finance and insurance industry, and 83 percent in the healthcare and social assistance industry, reported that they did not always wear hearing protection. These industries are among those with the lowest incidence of occupational noise exposure.”

“The industry with the greatest proportion of noise–exposed workers who used hearing protection inconsistently was accommodation and food services at 90 percent. Some industries where noise is a well–recognized hazard also had a large proportion of workers who reported inconsistent use of hearing protection—for example, 74 percent of noise– exposed workers in agriculture, forestry, fishing, and hunting, and 52 percent in construction.”

“The study also found that greater proportions of female workers, young workers, and current smokers did not always wear hearing protection devices compared to other workers. According to coauthor Elizabeth Masterson, a research epidemiologist with NIOSH, the study is the first to find a “significant association” between current smoking and failure to wear hearing protection devices.”

“The authors call for employers to offer a variety of hearing protection devices to workers and require their use. Further details about the study are available in a NIOSH news release (bit.ly/noise–study).”

A small clinical trial supported by the National Institutes of Health has found that eating during the nighttime, as many shift workers do, can increase glucose levels now linked with a nocturnal work life. The authors of the study, which was published in Science Advances,say the findings could lead to new behavioral interventions to improve the health of shift workers such as grocery stockers, hotel workers, truck drivers and first responders, who research shows may be at an increased risk for diabetes, heart disease and obesity.”

“EPA, OSHA, and the Cybersecurity & Infrastructure Security Agency (CISA) have issued a safety advisory informing chemical warehouses and distribution facilities that they must ensure safe management of hazardous chemicals stored on their premises and comply with applicable regulations. The advisory lists several common concerns with chemical storage, including the failure to account for chemicals in all containers (such as aerosol cans, cylinders and storage tanks) that could be affected by a fire or other emergency, failure to periodically inspect tank systems, failure to sufficiently coordinate with emergency responders, storage of incompatible chemicals in close proximity to each other, inadequate space for emergency responders to access chemicals in the event of an accidental release, and inadequate secondary containment to contain spillsor leaks.” 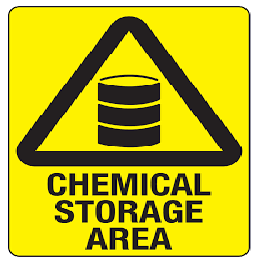 Turn down the volume as WHO sets new safe limit for music venues.

“(Reuters) – Young people risk hearing loss from loud music in venues such as nightclubs and concerts, the World Health Organization (WHO) said as it issued a new global standard for safe listening.”

“Nearly 40% of teenagers and young adults aged 12–35 years in middle and high-income countries are exposed to potentially damaging sound levels in venues such as nightclubs, discotheques and bars, the WHO said in a statement, adding that it recommended a maximum average sound level of 100 decibels.”

“The risk of hearing loss is intensified because most audio devices, venues and events do not provide safe listening options, Bente Mikkelsen, WHO director for the department for noncommunicable diseases said on Wednesday.”

“The WHO also said that it recommended live monitoring of sound levels and designated “quiet zones” at venues.”

“The new recommendations are in addition to guidelines the WHO issued in 2019 outlining how individuals can limit hearing damage due to prolonged exposure to loud music on devices such as mobile phones and audio players.”

(Reporting by Manojna Maddipatla in Bengaluru; Editing by Alexander Smith)

Caliche is here to help you and your company stay as safe as possible.

Some of the services we offer are: 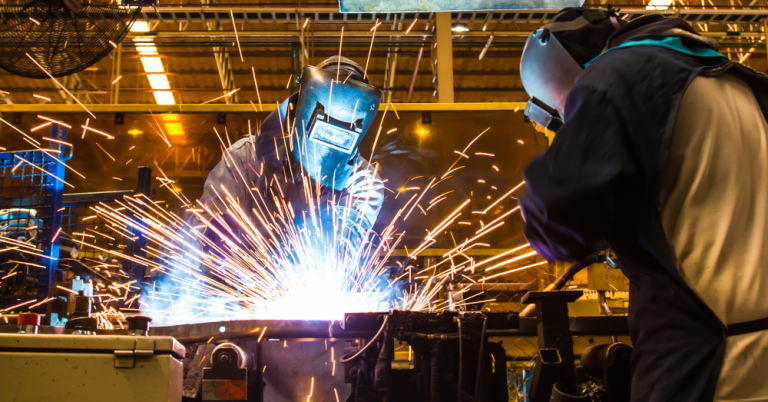